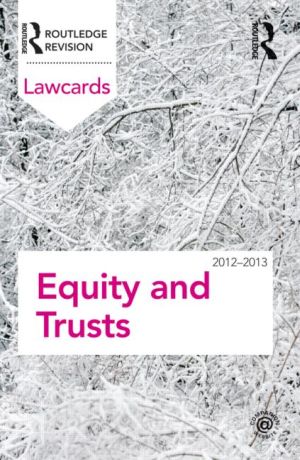 Dr Gabrielle Appleby. Beginning Criminal Law. Claudia Carr. Judges on Trial. Shimon Shetreet. Walter Bagehot. If Fugitive Slave Acts passed in blue's direction being a relaxing of those laws , it would flip Blue Compromise markers to their Justice side, while Federalism would flip Oppression to their Red Compromise side which Oppression doesn't want. Hold onto this bit, it will be important like three paragraphs from now. From the first draw, and seemingly every turn after, Oppression kept drawing lousy cards.

THESE GUILTY TWEAKS (by Tom Russell)

They never took back the House and never passed any Laws. Once they got their Public Opinion cards, they were no longer in a position that could block Justice from flipping markers to their side, because they had no Support remaining in the Regions that Justice was targeting. They were always just out of step, always struggling to draw cards, and those cards were of limited use. There existed the possibility, then, that that player was simply hosed by the deck itself. And that bugged me. Sure, in any game with a random draw, you're going to get bad hands, and sure, there will be games where your hands are always bad.

Mary has a special ability when playing Scrabble in that she almost always draws seven garbled, useless vowels, every single time. Now, every single time, she beats me by like two or three hundred points, despite the fact that I'm getting all the good letters.

That's because Mary is a better player than I am, and Scrabble is, in its way, a game of skill. I'd like to think that the same could be said of This Guilty Land. And in every playtest up until that point, I thought that was true.

But then there was this match, with that thirty-plus point spread, staring me in the face. Was it just an anomaly? Was that kind of anomaly acceptable if it meant that dozens and dozens of other matches would be interesting and competitive? So, like I said, I spent a lot of time turning this over in my head in the airport, and also on the flight back to Detroit during those rare lulls in the, uh, interesting conversation I had with the guy sitting next to me , and wondering if my game was, if you'll pardon the turn of phrase, built as a house of cards.

But the next day, as I went over the notes for the game, I looked again at that Tabling Phase in Turn 3, the one where Oppression had a choice between Fugitive Slave Act and Federalism, and they went with Federalism. If you'll recall, passing Fugitive Slave Act would have increased Justice's presence in each Region, while passing Federalism would have decreased Oppression's. In fact, it removed Oppression's Support in three of the five Regions entirely, which meant that Oppression no longer had the option to block Justice's actions in those Regions.

If Oppression had blocked Federalism - if they had maintained their Support in those Regions, however tenuously, they could have used Public Opinion cards to block, or at least slow down, Justice's growth. They could, in fact, have used the cards that they were drawing to take back the House: those hands would no longer be lousy. Justice not only wouldn't have been scoring a point for Federalism every turn, but they would have had less Support at the end of the game, which would have greatly reduced their end game scoring. That Tabling Phase in Turn 3 was a huge mistake, a hinge-point on which the entire match turned.

One bad move had catastrophic, irreversible effects that defined the rest of the match. 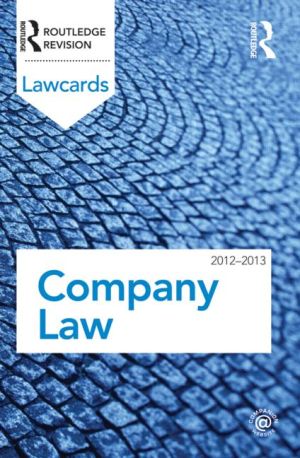 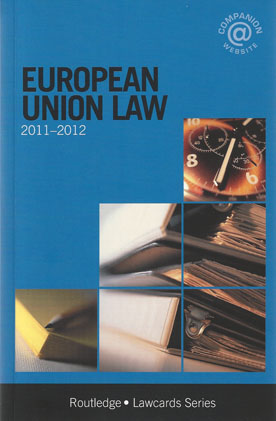 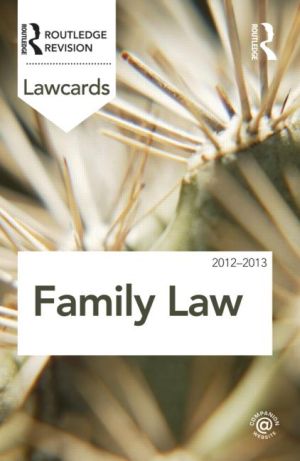 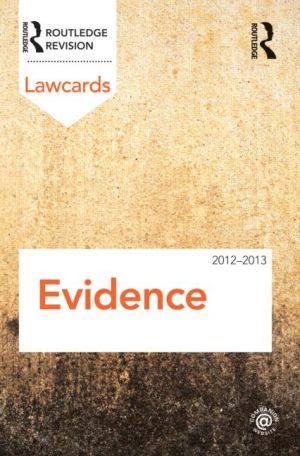 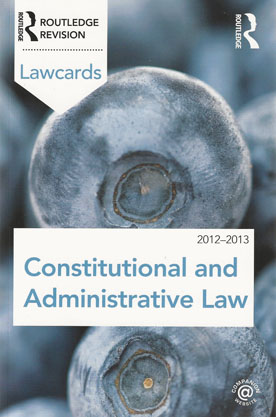 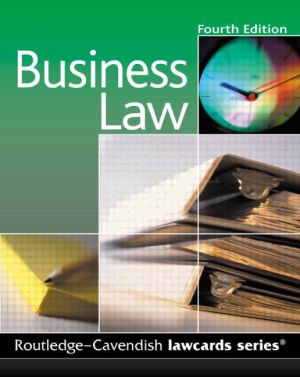 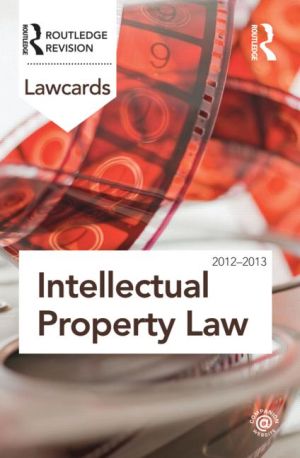